My mom used to cut chicken, chop eggs and spread butter on bread on the same cutting board with the same knife and no bleach, but we didnt seem to get food poisoning.

Our school sandwiches were wrapped in wax paper in a brown paper bag, not in ice pack coolers, but I cant remember getting e. Coli.

Almost all of us would have rather gone swimming in the lake or at the beach instead of a pristine pool (talk about boring), no beach closures then.

We all took Phys Ed ….. And risked permanent injury with a pair of PF Flyers instead of having cross-training athletic shoes with air cushion soles and built in light reflectors that cost as much as a small car. I cant recall any injuries but they must have happened because they tell us how much safer we are now.

We got the paddle for doing something wrong at school, they used to call it discipline yet we all grew up to accept the rules and to honor & respect those older than us. We had 40 kids in our class and we all learned to read and write, do math and spell almost all the words needed to write a grammatically correct letter.

Staying in detention after school caught all sorts of negative attention we wish we hadnt got.

I thought that I was supposed to accomplish something before I was allowed to be proud of myself. I just cant recall how bored we were without computers, Play Station, Nintendo, X-box or Netflix. We werent!!

Oh yeah … And where was the antibiotics and sterilization kit when I got that bee sting? Could I have been killed!

We played King of the Hill on piles of gravel left on vacant building sites and when we got hurt, mom pulled out the bottle of iodine and then we got our backside spanked. Now its a trip to the emergency room, followed by a 10 day dose of antibiotics and then mom calls the lawyer to sue the contractor for leaving a horribly vicious pile of gravel where it was such a threat.

To top it off, not a single person I knew had ever been told that they were from a dysfunctional family. How could we possibly have known that?

We never needed to get into group therapy and/or anger management classes. We were obviously so duped by so many societal ills, that we didnt even notice that the entire country wasnt taking Prozac!

How did we ever survive? 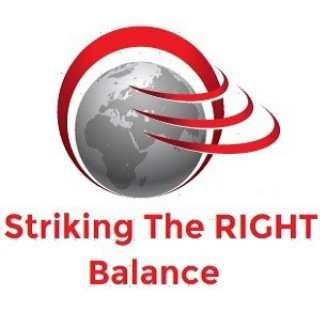